The Pumpking can only be fought upon obtaining God rank in the Magician's Life by purchasing the Origin Island DLC, and accepting Jinx's Magician Special request.

It is usually accompanied by 3 Pumpcactin upon battle, however other Pumpcactin's and Pumpkin Ghoul's loiter around the forest.

The Pumpking is an enemy that can be found in the Deep Elderwood.

The Pumpking is the 4th strongest boss in the game, but everyone counting by top 3.

Pumpkin Landmine: Charges for 2 seconds before releasing it's attacks. Pumpkins will be summoned before they explode so watch out for any pumpkin you see.

Heal Spell: Will heal itself. Land a critical hit to prevent healing.

Halloween Storm: Stops for 4 seconds only to summon a pumpkin meteor shower. The pumpkins will fall down near Pumpking, and Pumpking will start to follow you so keep distance away from it. It will only use this attack when at 1/2 health. 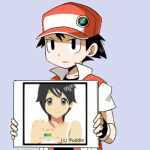 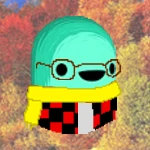 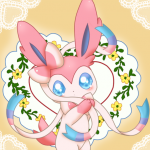