Dosh is the in-game currency of Fantasy Life. It is the global currency for all nations in Reveria and is even used in locations far from civilization, such as the recluse inhabitants of Elderwood Village and the Plushling Camp in the floating island of Levitania.

Dosh appears as smooth, golden coin with no visible mint markings or symbols. The material used in its manufacture is never explicitly stated, but it is presumably made of Al Maajik Gold.

Dosh is used to make transactions in stores and from travelling merchants. As Reveria's global currency, the price of wares in stores situated in different towns and areas are universal in Fantasy Life, so item pricing does not change depending on where the player shops.

Sacks of copper, silver, and gold coins exist as items in the world of Reveria. These coins apparently have no use in the spending market, but can be sold for Dosh instead.

Dosh can be earned in numerous ways. A quick way to earn Dosh is to sell items one has found, though an item's selling price is typically either half or a quarter of its market price. Item rarity and quality can also influence an item's selling price. Despite Fledgling Life quests showing players that they should sell items to stores that will find the item relevant to them (i.e. selling unrefined ore to the mineral store Ores and Mine), vendors will purchase any type of item the player sells to them for the same price regardless of its relevance to the store.

Dosh is also usually given as a reward by characters who issue quests, and large amounts are awarded to the player at the end of Tales of Lunares chapters. Monsters may also drop small amounts of Dosh upon their defeat, with bosses and dangerous monsters dropping significantly more than common ones. Large amounts of Dosh can be earned by bringing in bounties to Guild-dispatched Bounty Clerks and cashing them in.

Dosh is an informal British term used to refer to money, its use originating sometime during the 1950s.

Despite several localization changes in the American release of Fantasy Life, the term Dosh was unchanged. 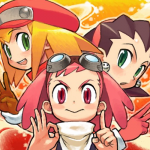 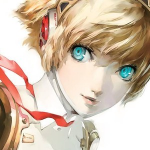 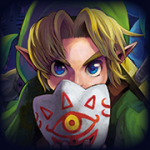 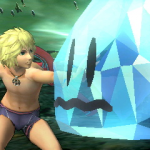 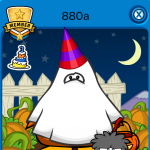